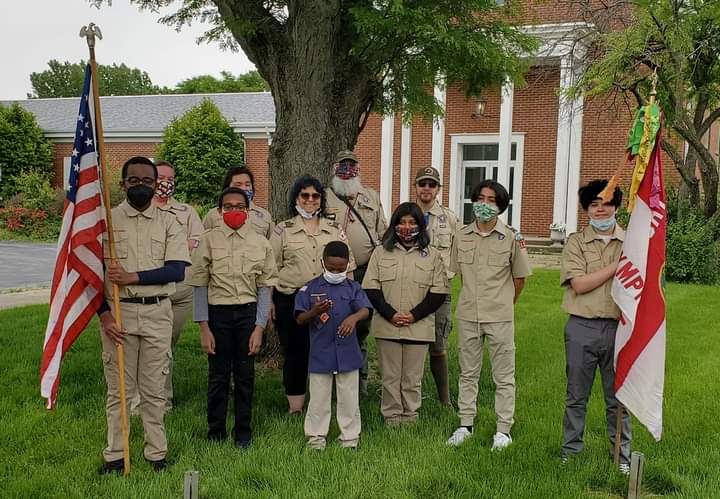 Thank you for continuing to support local Scouting Programs. For more information and scouting activities, please email Ed Cook via olyfldsumc@sbcglobal.net or call the church office 708-481-5928

SHOUT OUT  to All who helped with the gardening  at Olympia Fields United Methodist Church!

During 9:30 a.m. Sunday Worship, there is a Children's Moment included for children of all ages. Contact Pastor Richard Wagner at the church office more more details. 708-481-5928 or email olyfldsumc@sbcglobal.net

In 2021, we will continue to fight against the challenges of disease, disaster, displacement and other concerns that leave people hungry.

Join with us as we raise funds to help neighbors near and far get the meals they need for today and sustainable food security for tomorrow!

So far we have raised $6966.7 in online donations and $910 in Facebook donations or reported cash and checks! 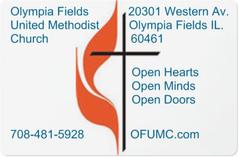